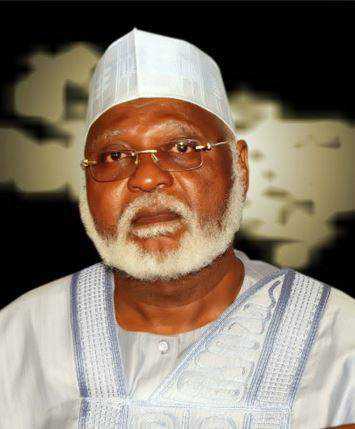 Chairman of the board – Centenary City Plc

Former President of the Federal republic of Nigeria

It is with great pleasure that I present to you Centenary City, Abuja – a Legacy Project of Nigeria’s Centenary Celebration in 2014.

The aim of the Centenary City, which will be built from scratch by the private sector, is to focus the attention of the investing world to Nigeria in a way that has never been done before. The successes of such cities as Dubai in the United Arab Emirates, Songdo International Business District in South Korea, King Abdullah Economic City (KAEC) in Saudi Arabia, Canary Wharf in the United Kingdom, and Beirut Central District in Lebanon have shown that the development of a certain class of city – an economic city – is the strongest social, political and economic tool for securing foreign direct investment, promoting positive international attention and signalling a new national economic renaissance.

The Centenary City was designed with unique passion by a genius who also supervised the master plan by reputable world-class design teams as an efficient “mixed-use” city with emphasis on modernity and Nigeria’s unique cultural heritage. The aim is to integrate contemporary demands and future expectations into a working scheme that will allow the City to develop in a sustainable and socially responsive manner.

The City will be a revolutionary approach to urbanization in Africa where natural beauty and architecture icons will merge to create an environment that is alive and productive and will, through its private ownership, promote the private sector’s participation in projects of significant magnitude. It will also demonstrate the harmony between nature and human creativity to create a solid example for future urban development in Nigeria.

By the end of its planned 10-year development cycle, it is expected that this innovative and vibrant City would have created over 150,000 construction jobs and 250,000 permanent well-paying jobs. The City is planned for a residential population of about 200,000 people and around 500,000 daily visitors. It will also accommodate world-class multinational and domestic businesses in a world-class environment. While we may occasionally disagree on some things, we must commit to working and living together on what unites us. I therefore invite all patriotic Nigerians and friends of Nigeria to join us in the development of this glorious tribute to the first century of our nation and a magnificent milestone in our journey into the second century that will surely witness the fulfilment of Nigeria’s immense potentials.

Our history is unique and so is our pioneer board 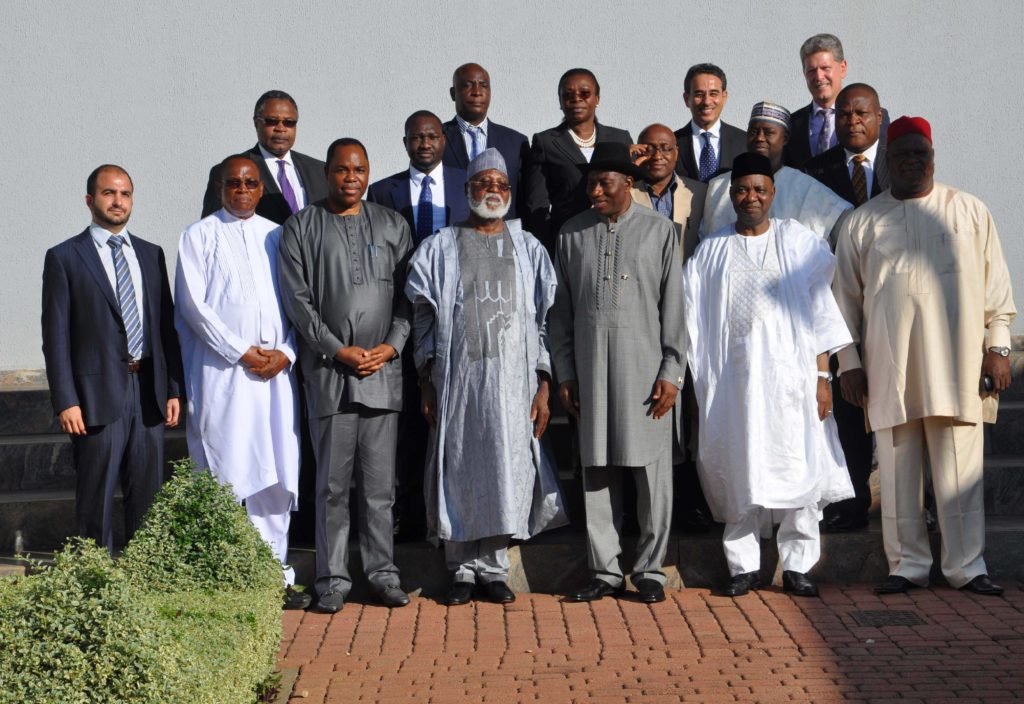 The Board of Directors of Centenary City PLC and H.E Mohamed on a Courtesy Call to President Goodluck Jonathan, GCFR after their inauguration on October 7th, 2013. 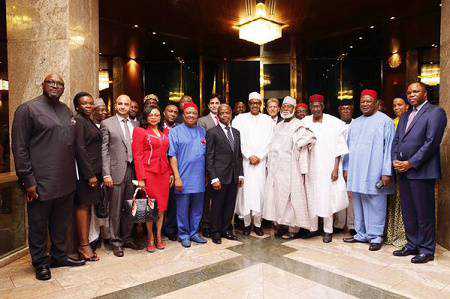 The Board and Management of Centenary City PLC with President Muhammadu Buhari, GCFR and Vice President Yemi Osibanjo, GCON Following a Courtesy Visit on August 28th, 2015.

“Centenary City Abuja is a fitting tribute to the Country on its 100th year of formation. The 1,264.78-hectare master planned community, with the support of the Secretary to the Government of the Federation (SGF), Senator Anyim Pius Anyim, GCON, is envisaged as a spectacular city hub, the largest of its kind in Africa”. 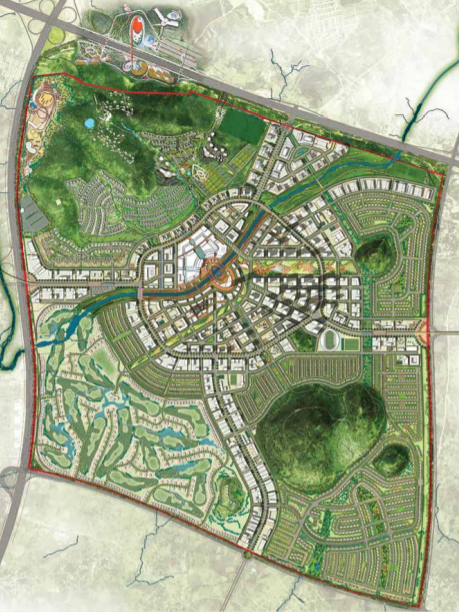 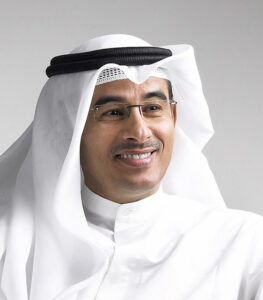 Mr. Alabbar is undoubtedly the design and development force behind the transformation of Dubai’s skyline. An acknowledged genius of design and master planning. He has been responsible for shaping the lives of millions of people across the world, with his bold, stylish yet functional design sensitivities.

Centenary City situated in the heart of the  Abuja City in Nigeria and designed to provide a sense of community that has all the modern facilities of a city in a tranquil and village settings. Our communities offer an ambiance of a healthy living lifestyle and provide all amenities such as Parks, Sports fields, Schools, and an urban Safari park needed to live life to the fullest throughout the abundant greenery expanses of our development. 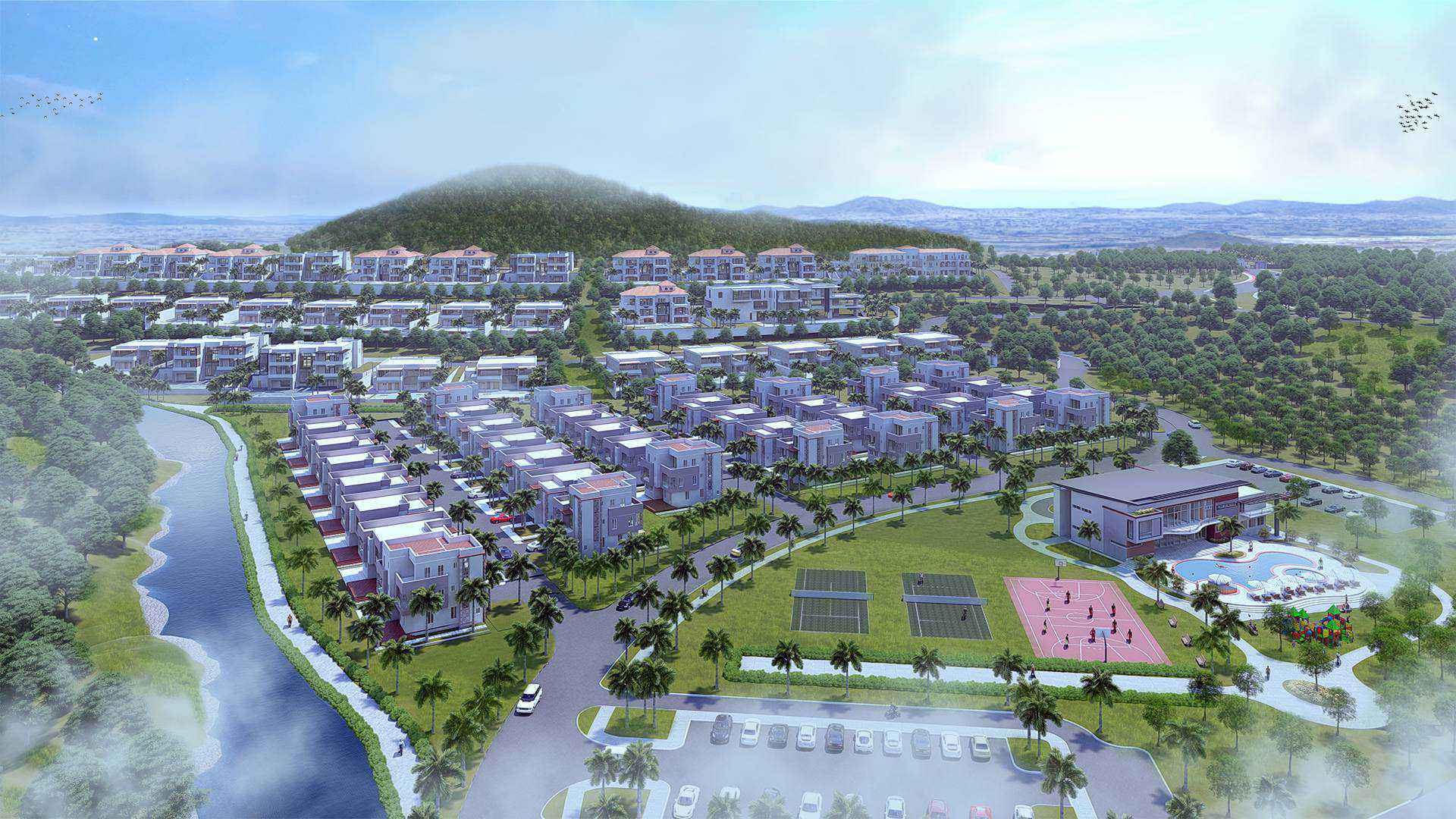 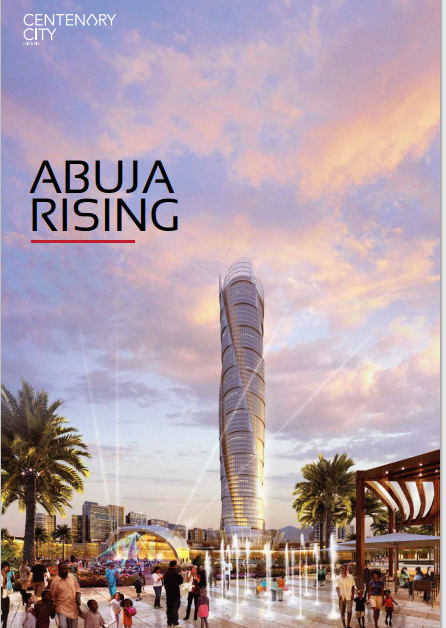 Be sure to have a look at our Brochure